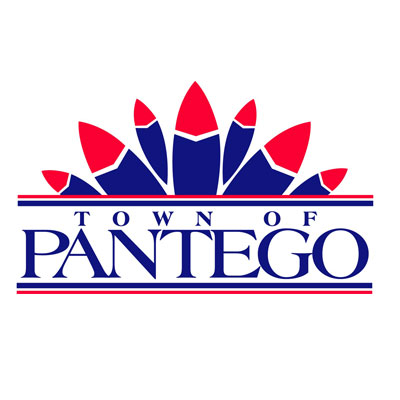 Pantego Texas is originally incorporated in 1949, the town dissolved in February 1952 and re-incorporated on May 22, 1952.

The earliest Europeans in the area are thought to be the members of the De Soto Expedition under Luis de Moscoso, in 1542. The expedition is thought to have camped near what is now Village Creek.

In 1841, during the time of the Republic of Texas, troops under the command of General Edward H. Tarrant skirmished with local Indians in the area.

Real estate prices in Pantego Texas are as diverse as the many things there are to see and do around the city. Homes and condominiums can be had for under $100,000 while those seeking more luxury accommodations can find properties for $300,000 and up. Rentals run along the same wide scale, from affordable to upmarket.

Herman Boswell knows Pantego – which also happens to be our home base – like no one else. We not only help landlords with services like applicant screening, rental advertising and real estate marketing analyses, but also prospective tenants and buyers as well. For the service excellence that’s been our hallmark for the last quarter century, think Herman Boswell!

If you are in the market of hiring a property manager that will reputably manage your investment real estate portfolio, then get in touch with us, to learn how we can be of assistance.