Grand Prairie Texas is a bustling suburb of Dallas with a population of approximately 175,000 according to the 2010 U. S. census. It is also part of the Mid-Cities region of the Dallas-Ft. Worth Metroplex. Grand Prairie, Texas currently ranks as the fifteenth most populous urban center in Texas. 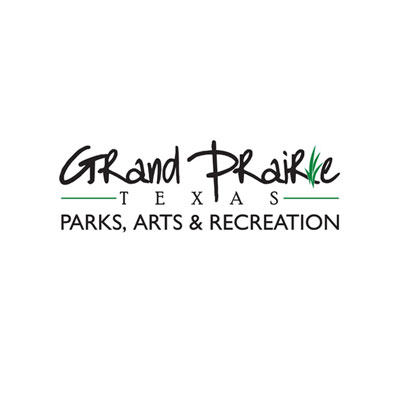 Large city, large variety of schools and attractions – Grand Prairie Texas has it!

Because it’s relatively large as a city, Grand Prairie also boasts a variety of attractions. Chief among them are the Verizon Theatre which has hosted concerts by superstars like Alicia Keys, Justin Bieber and Bob Dylan and the Lone Star Park, a horse racing track that hosts the finest in thoroughbred racing.

Shoppers who love a bargain will love Traders Village, a flea market located off Mayfield Road and State Highway 360. Often referred to as the largest flea market in Texas, Traders Village also holds special events such as chili cook-offs and car swap meets.

Grand Prairie also has terrific variety in housing as well. Apartments, condominiums, duplexes, single-family houses – this is one city that has it all, and in styles and price ranges to suit every budget.

Herman Boswell is a premier North Texas property management company that also serves Grand Prairie. If you’re a landlord, we have all the services you need to help you make the most of your rental properties and the investment they represent.

We make sure that your rentals get the highest advertising visibility and screen all your applicants so that you’re guaranteed only the best renters. As experienced managers, our experts also prepare monthly statements of your account and do careful market research on properties in your area. In other words, we treat your properties like our own.