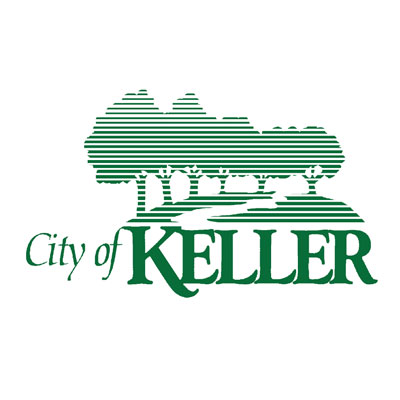 Keller Texas is a suburban city in Tarrant County, Texas in the Dallas–Fort Worth metroplex. Keller advertises itself as “successfully balancing big-city comforts with small-town charm.” The city has a population density of 2,200 people per square mile and land accompanied by its town hall, municipal service center, and recreation and aquatic center. According to the 2010 census, the city’s population is 39,627, making Keller the 74th most populated city in Texas.

In the early 1850s, settlers established Keller Texas and the town became a stop on the Texas and Pacific Railway. The settlers settled around the wooded region in Keller, because of Keller’s location to the Trinity River, water supply, and land. On November 16, 1955, Keller became incorporated.

The city planned for its growth and has recently constructed a new town hall, municipal service center, and award-winning recreation and aquatic center known as The Keller Pointe. It has renovated and expanded its police facility, which houses the Regional Jail, Regional Animal Adoption Center and regional 911 dispatch center, completed a major expansion to the Keller Public Library, and constructed a new fire station (#4) for the southern portion of the city.

The Keller Independent School District serves portions of the cities of Colleyville, Fort Worth, Haltom City, Hurst, North Richland Hills, Southlake, Watauga and Westlake, as well as the entire city of Keller. Its 51 square miles (130 km2) encompass the third-largest land area in Tarrant County. Enrollment in the school district has doubled during the past 10 years and is expected to do the same during the next decade, making it the ninth fastest-growing school district in Texas.

Real estate prices in Keller are as diverse as the many things there are to see and do around the city. Homes and condominiums can be had for under $100,000 while those seeking more luxury accommodations can find properties for $300,000 and up. Rentals run along the same wide scale, from affordable to upmarket.

Herman Boswell knows Keller – which also happens to be our home base – like no one else. We not only help landlords with services like applicant screening, rental advertising and real estate marketing analyses, but also prospective tenants and buyers as well. For the service excellence that’s been our hallmark for the last quarter century, think Herman Boswell!